Taking screenshots in Unreal is super easy, you just open the console and type “HighResShot”. But what if you wanted more?

What if you wanted to use the in-game camera with “ToggleDebugCamera” AND capture any UMG widgets on the UI? Well, we can do that but first, we need to use some C++.

If you don’t have a C++ project already, go ahead and make one or convert your current one with File->New C++ Class.

You want to select Cheat Manager and select Create Class, wait for Unreal to compile and then we can get into it. We’re using the Cheat Manager as it’s designed for this sort of thing.

Open your Cheat Manager header file and below your GENERATED_BODY(), insert:

Then in your cpp file:

Now just recompile, play your game, toggle the debug camera and type into the console “TakeScreenShot“. Now you have a screenshot with UI!

But what does it all do?

Exec = Allows it to be executed from the console.
BlueprintCallable = Allows me to call it from a blueprint node if I wish.

As you can probably guess: this creates a new Screenshot Request object. This is how the engine knows when you want a screenshot.

From that request object, you call RequestScreenshot() to actually make the request and the engine will handle the rest.

BUT we can see three arguments there, what are they? Easy, but let’s break it down:

So the filename suffix…you thought that was gonna be lower didn’t you? I guess I pulled a sneaky on ya.

If the Filename Suffix toggle was set to true your screenshots will be appended with 00000, 00001, 00002, 00003 and so on…
Toggling it to false disables that as I use my own system of appending the current date. On or off? It’s up to you. On is the default for the built-in screenshot tools.

That’s all you need to get going but you’ll notice a little bit of sneaky code in there:

I’ll get through this quickly as it’s not really necessary but it a bit convinient.
You see; if we take a screenshot, sometimes Unreal is a bit too quick and will include the console in the screenshot too, we don’t want that. All this does is:

This, essentially, slows down the taking of the screenshot just enough to make sure the console has been closed. This is more of a bandage over a bigger problem though, so no guarantees.

Now just compile it, open your PlayerController class and find the Cheat Manager entry in its defaults and change the Cheat Class to MyCheatManager. You may need to restart Unreal for it to show up.

And there you have it, just launch your project in PIE, toggle the debug camera and then type into the console TakeScreenShot, and you’ve got your screenshot with UI. 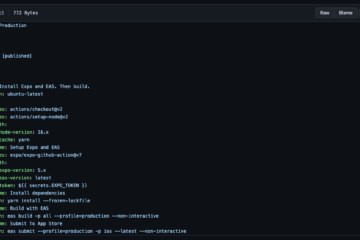 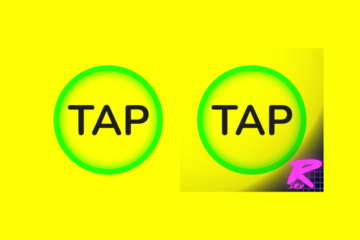