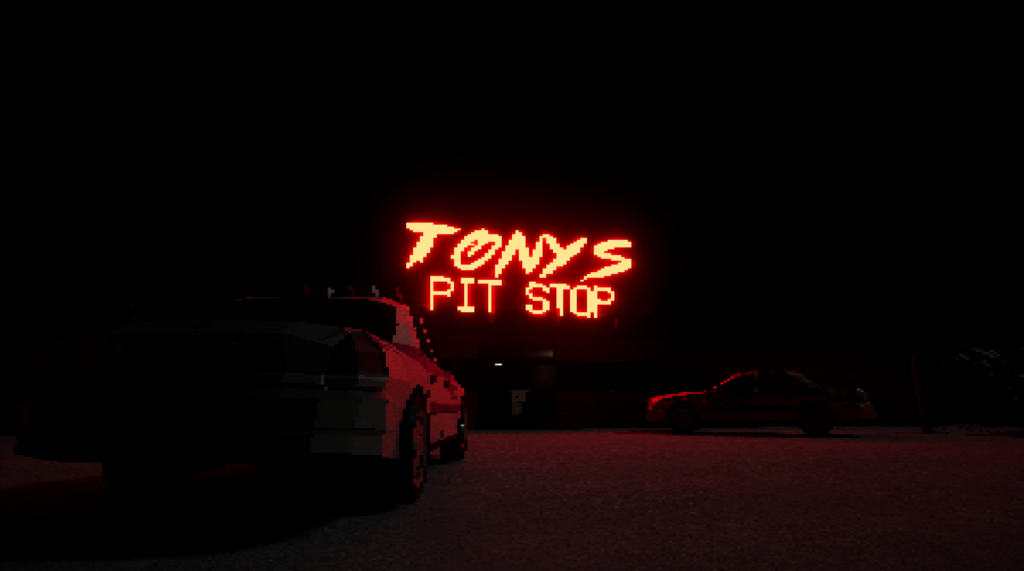 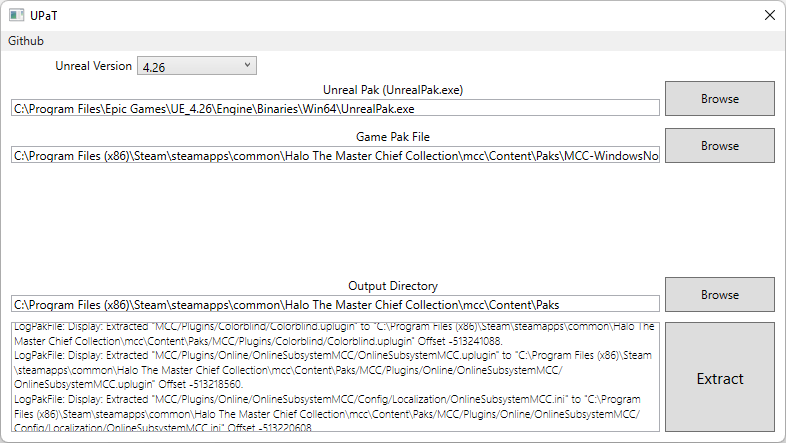 UPaT is a tool built to interact with UnrealPak.exe

Currently featuring the ability to extract the contents of Pak files from Unreal Engine games.

TTS Tool is a little thing I made to help with game development among other things. Using the installed voices on your computer, it can use Text-To-Speech to output a file for use elsewhere.

R6 Phoenix is a Bot built for the game Rainbow Six Siege. It displays any player’s current Ranked stats by pulling it right from the Ubisoft API.

Wednesday Bot is a small bot I made for a laugh. It simply reminds you when it is Wednesday.