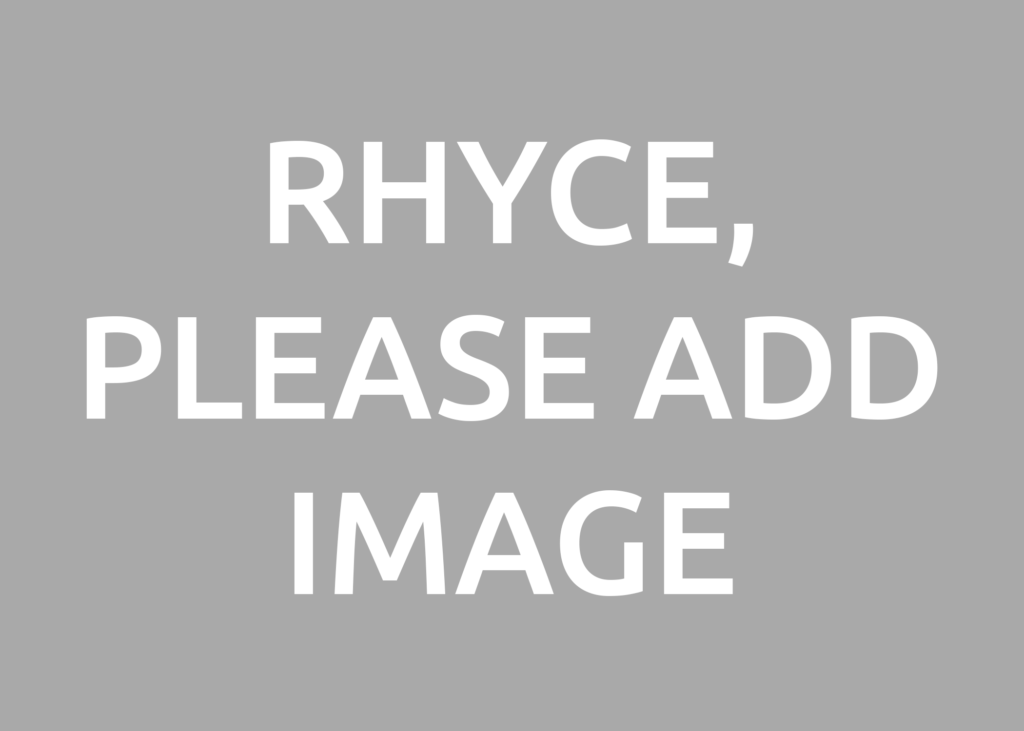 TTS Tool, put simply, is my own tool which is used to generate audio files from text. Yes, it’s that simple but I need to put some text here. There is currently a Console version but I am working on a version with a GUI.

TTS Tool is a tool I built to help with game dev among other things. It uses the built-in TTS voices from Microsoft which are included with Windows 10.

The basic console version allows selecting the TTS voice, typing out what you want it to say and then output it to a file.

Some of the main reasons for building the tool is due to most of the current resources, that do similar things, being pretty bad such as having the inability to save the output audio, being very low quality and/or requiring payment for the voices alone.

I’ll be having a look at automating the releases using GitHub Actions but I don’t know much about it. Feel free to make a merge request if you create one.